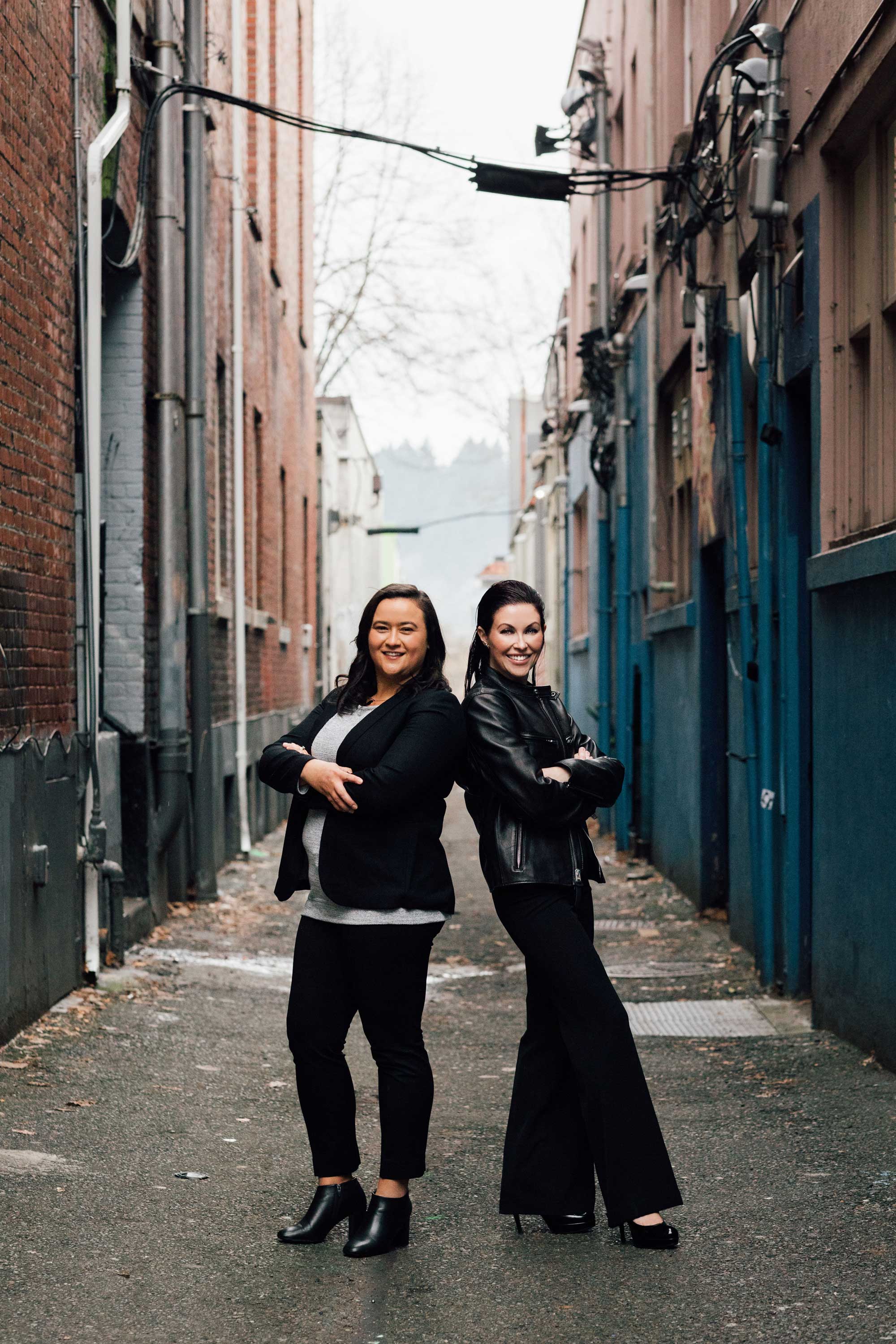 There is no fee for an initial consultation in matters of Auto or Pedestrian Accidents, Workers' Compensation, Criminal Defense or Employment Law. Contact one of our attorneys today to get started. 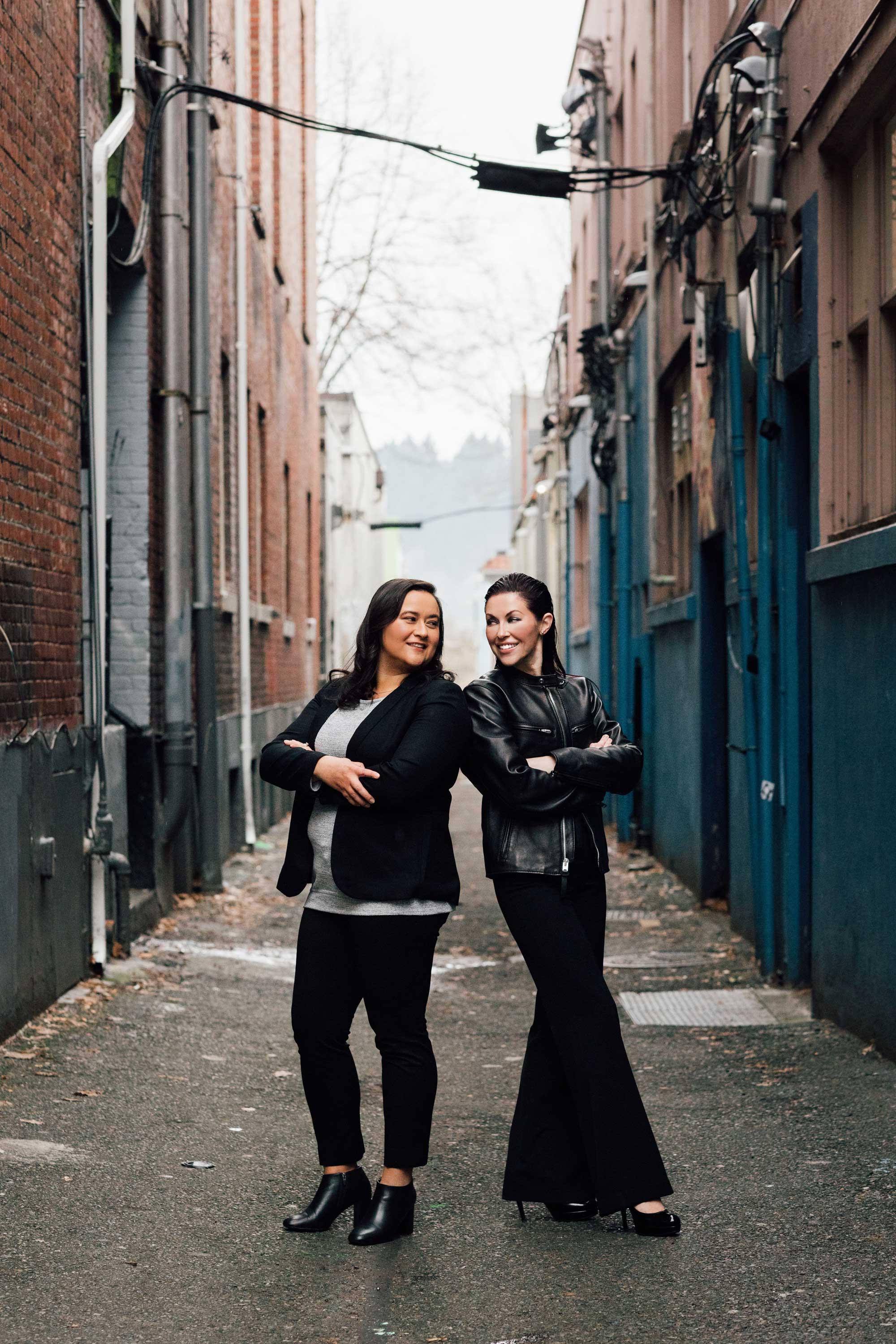 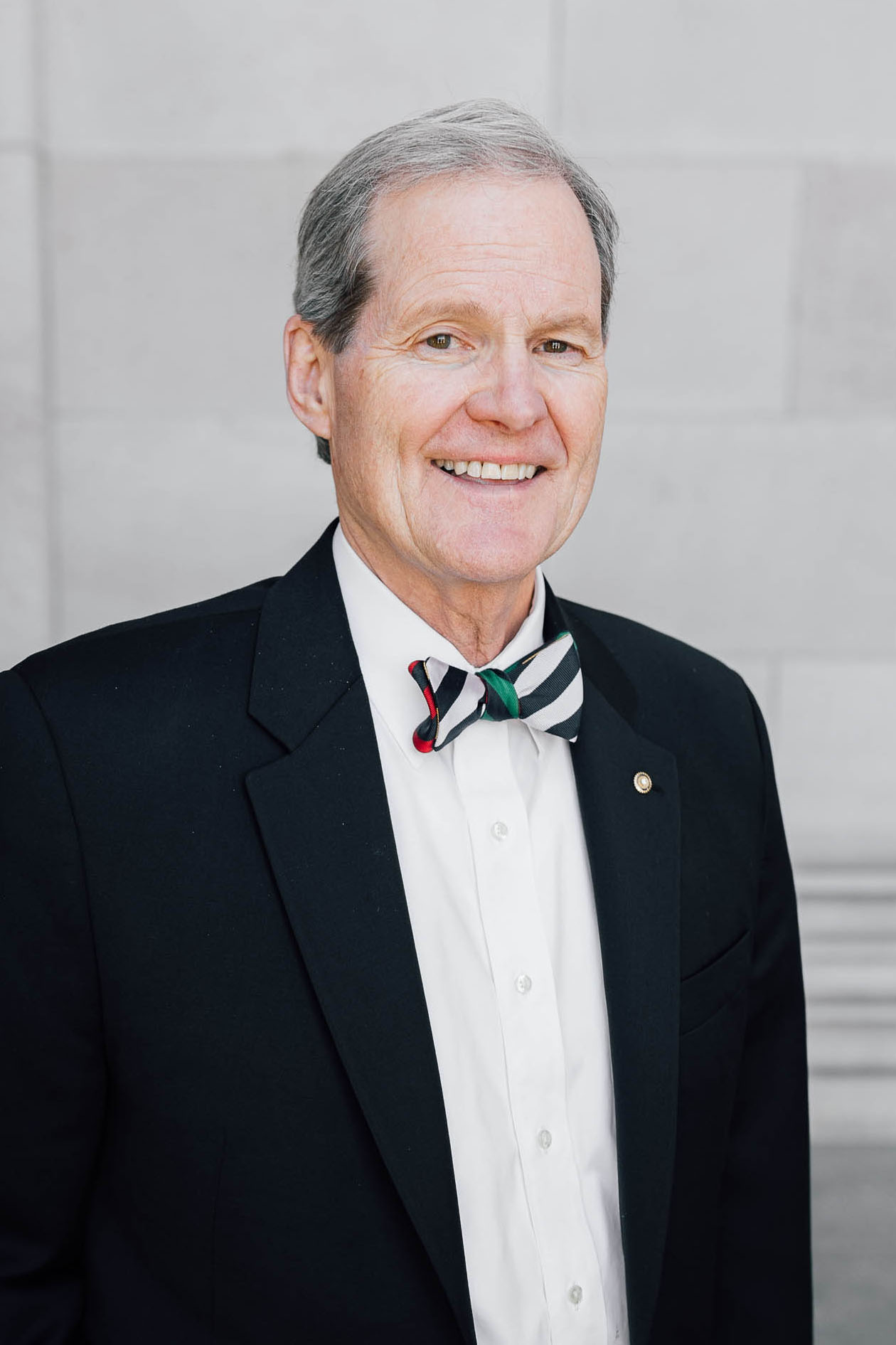 Stephen has practiced law in Olympia since 1975 and was a Certified Financial Planner for 25 years. He is a member of the Million Dollar Advocates Forum, reserved for attorneys who have obtained a verdict or settlement in excess of one million dollars.

In addition to receiving the Thurston County Bar Association Bigelow Award for Lawyer of the Year for 2002, Stephen has also served as president of his local Rotary club.

Stephen has held numerous leadership positions in both the Thurston County and Washington State Bar Associations and earned the highest pre eminent rating for his legal skills in the Martindale Hubbell Law Directory.  He is currently serving as a hearing officer for the WSBA Disciplinary Board.

Steve Henderson is my hero! He was our attorney on a will contest that involved my grandparents. It was a difficult, complex case and the burden of proof was very high.

Steve had proven to be extremely thorough, organized and dedicated to our case. We were confident that with all the complexities of this case all that could be done, was being done.

We were always treated with the highest respect and kept completely informed along the way. After a 3 day trial with multiple witnesses we won our case and Steve petitioned the court and we received almost all of our attorney’s fees back. A home run case for sure!

We recently had a personal injury case due to defective assembly involving my husband where we received medical costs and a higher cash compensation than we had anticipated. We are fully confident that when we entrust our legal matters to Steve Henderson we are getting the best of the best! - D.C.